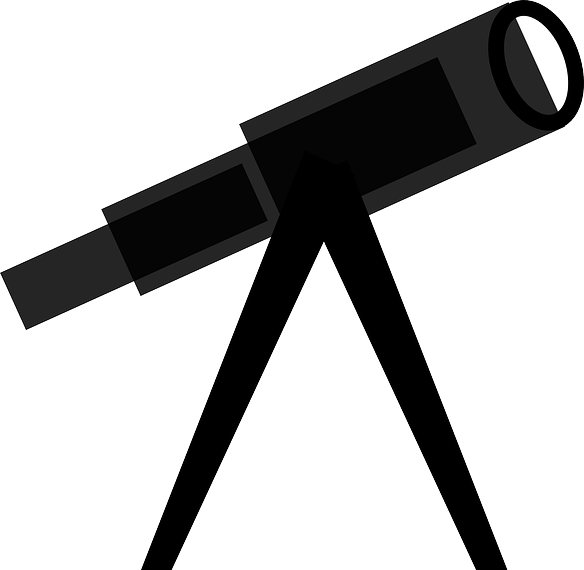 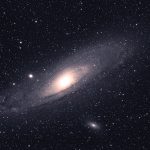 The estimated distance of the Andromeda Galaxy from our own was doubled in 1953 when it was discovered that there is another, dimmer type of Cepheid. In the 1990s, measurements of both standard red giants as well as red clump stars from the Hipparcos satellite measurements were used to calibrate the Cepheid distances. This violent  … END_OF_DOCUMENT_TOKEN_TO_BE_REPLACED 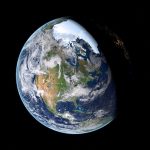 Earth is the third planet from the Sun and the only astronomical object known to harbor life. According to radiometric dating and other evidence, Earth formed over 4.5 billion years ago. Earth’s gravity interacts with other objects in space, especially the Sun and the Moon, which is Earth’s only natural satellite. Earth orbits around the  … END_OF_DOCUMENT_TOKEN_TO_BE_REPLACED 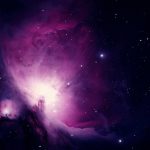 The Nebula is visible with the naked eye even from areas affected by some light pollution. It is seen as the middle “star” in the “sword” of Orion, which are the three stars located south of Orion’s Belt. The star appears fuzzy to sharp-eyed observers, and the nebulosity is obvious through binoculars or a small  … END_OF_DOCUMENT_TOKEN_TO_BE_REPLACED